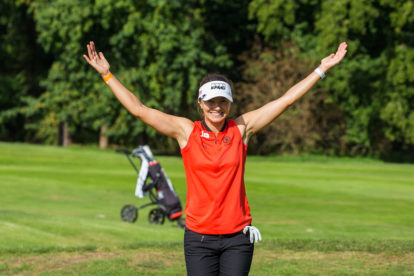 Top 12 in the first start of the LPGA season

Klára Spilková achieved the second-best result of her career on the LPGA and at the same time her best-to-par result at the LOTTE Championship in Hawaii. At the Kapolei Golf Club in Oahu, it was her first main tournament in the world’s largest golf series this year, tying for 12th place with -17 (69-68-67-67). Klára finished just one stroke from the top 10.

“After two Monday LPGA qualifiers and two Symetra Tour starts, I was really looking forward to this tournament. I felt very excited. I have played before in Hawaii two years ago, but on a different course close to Kapolei. I simply felt good and I am very happy and grateful that it turned out like this,” said the 26-year-old professional.

The course was relatively short (5 850) for LPGA standards and it requires players to score. Klára did well already from the first round. She started off with four birdies, with one more in the second round. She added an eagle in round 3, each time with a single bogey in a round. The final round started well, with five birdies on the first ten holes.

“I putted well, felt good, and played solid,” looked back Klára, who was slowed down by two bogeys on holes 11 and 12. “I ended up twice in a position from where it was impossible to pass well,” she explained the hesitation. Luckily, she then resumed her perfect performance, which was crowned by two birdies on holes 16 and 17. Seven birdies in a LPGA final is also her personal maximum.

“I played relaxed all week and my play just flowed naturally. I didn’t have to think about what was and what would be or stress myself. Given that I long had not known where I would even play, this turned out all well and I am satisfied,” added Klára. “It also helped that some of my family lives in Hawaii. My aunt came to see me during the tournament. I will stay here for a few more days and then return to Prague after five months before flying to Virginia for another LPGA tournament in May.“

The LOTTE Championship was won by Lydia Ko (New Zealand) with the score of 28 strokes under par and a lead by seven strokes to the second place, which was tied by Nelly Korda, this season’s leader.

Klára Spilková played the final round in a pair with the defender of the last two titles in Hawaii, Brooke Henderson, and beat her by three shots. She also bested the Canadian in the final round last January when she finished tied for the 8th place at the Gainbridge LPGA in Boca Raton, where she recorded her best result at the LPGA. 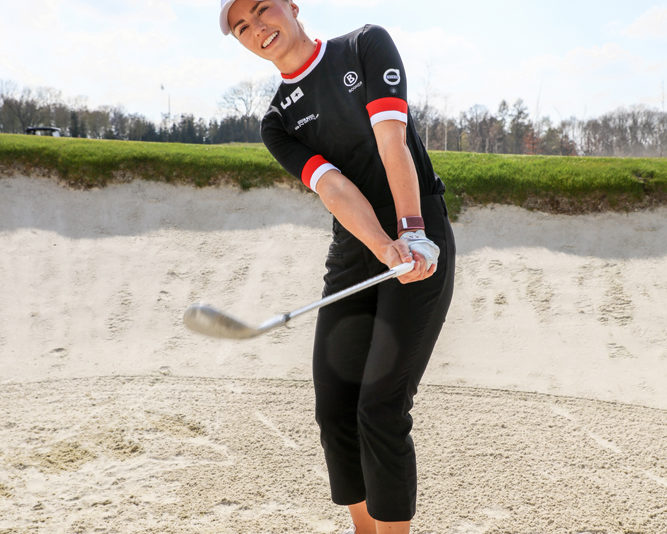 From Michigan to California
“It is always nice to pass the cut and play full four rounds,” looked back the golf professional at her...
read more > 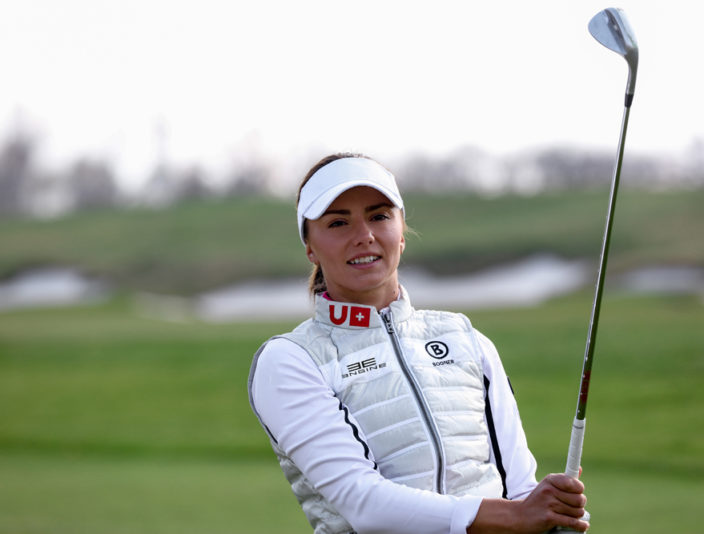 The LPGA continues in California
The Lake Merced Golf Club course is 6,551 yards long with par 72, and the total prize money will be...
read more > 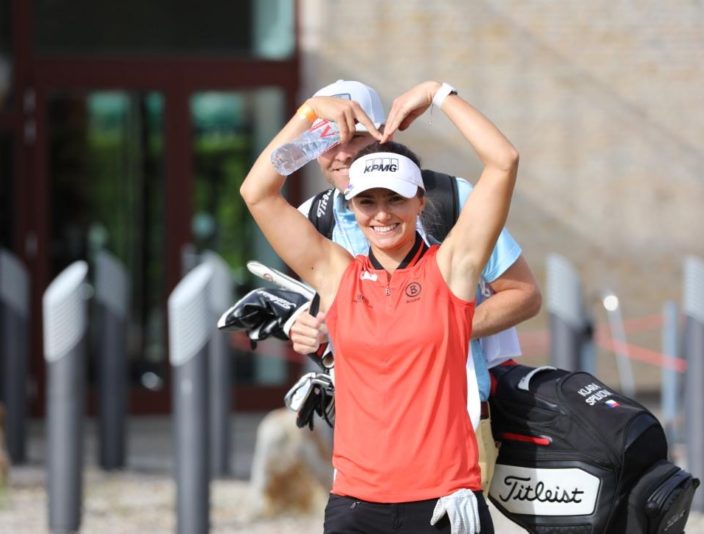