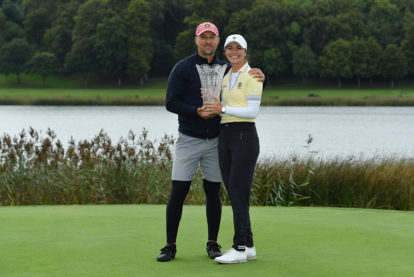 After five years, Klára Spilková has achieved a second victory of her career at the Ladies European Tour. The 27-year-old Czech golf professional won the play-off at the KMPG Irish Women’s Open to add an even bigger achievement to her April 2017 win in Morocco on September 25, 2022.

The tournament in Ireland had a prize money of 400,000 euros, of which 60,000 went to the winner, and was attended by the top European players, including this year’s number one Linn Grant of Sweden, seven TOP 10 players of the Race to Costa del Sol and the Irish star Leona Maguire, ranked 19th in the world. The event was the last LET tournament held on the European continent. Despite, the entire starting field was eventually outshone by the Czech professional. Klára Spilková was tied for the 3rd place after the first round and 8th after the second and third round. After the conclusion of the final round, the Czech pro held the first spot along with two other golfers.

With the result of 14 under par (66-68-73-67), Klára Spilková proceeded to the playoff from the fourth last flight. In it, the Czech golfer scored a birdie on the first extra hole, the par-five 18th, to win the title. Her opponents in the shoot-out, Denmark’s Nicole Broch Estrup (29) and Finland’s Ursula Wikström (42), played only par and ended up tied for the second place. Estrup has one LET title from 2015, while Wikström has none so far.

On the way to the Irish victory, Klára Spilková scored seven birdies in the final round, including on four par-fives, along with two bogeys, but it was the par on the three-par 17th in the morning that proved crucial. The shot ended up on the right in the penalty area, right in the mud next to the water, but instead of taking a drop, the Czech golfer took off her shoes and socks and walked into the icy lake water to attempt a courageous shot.

“The position of the ball wasn’t that bad, so I decided to try to play it somewhere on the green, and even if it would take me two putts, I knew I still could make a birdie on the 18th,” said Klára, who played the ball from the mud about two meters from the hole and turned the putt into a par.

“I was patient. I believed in myself. It was just a matter of convincing myself that I could do it. I knew I was playing well and that I had good results behind me,” reminded Spilková of her only three starts on the Ladies European Tour this year, where she finished in the Top 10 each time.

The refurbished 5.5-kilometre-long Dromoland Castle golf course proved very difficult with constantly changing weather, cold, rain showers and gusts of wind. One such sudden change came in the second round, when Klára teed off on the par-five eleven. The ball took a whirlwind into the grass behind the red stakes where it couldn’t be found. Klára finally saved the hole with a bogey after a long putt.

“The third round was rather adventurous, I played uphill and downhill, and especially on the second nine my short game saved me. In the final, despite all the pressure, I became calm,” added Klára Spilková.

And it was above all her great putting, on greens with speeds approaching 12 feet, where she spun her biggest professional success to date. She was aided, as well as on her previous Top 10 results, by her partner and caddy Sean Davidson. Davidson also caddied for the Czech golfer when she achieved her best result on the LPGA, 8th place at the tournament in Boca Raton at the beginning of the 2020 season.

“Ireland was our last tournament together in the summer season, because Sean has to go back to work. He teaches at a school. I’m so happy that we concluded the season like this,” said Klára, who is now returning to the USA for the remaining tournaments of the Epson Tour season.

Thanks to the title, it is now clear she will be playing the LET tournament in New York in mid-October, where the Aramco Team Series continues and where she had been an alternate until now. At the same time, her Irish victory means gaining a full card for the Ladies European Tour 2023. The long-term Czech number one will also move significantly higher up in the world rankings – at the turn of the second and third hundred according to preliminary estimates.

It is also the second victory for Czech golf on the Ladies European Tour this year, when three months ago Jana Melichová won title at the Tipsport Czech Ladies Open, where Klára Spilková tied for the second place, coincidentally with Nicole Broch Estrup whom the Czech player now beat in the playoff in Ireland. 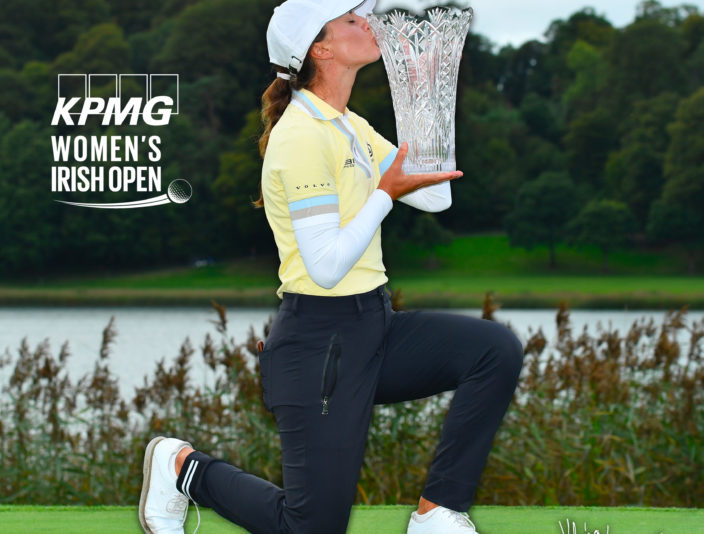 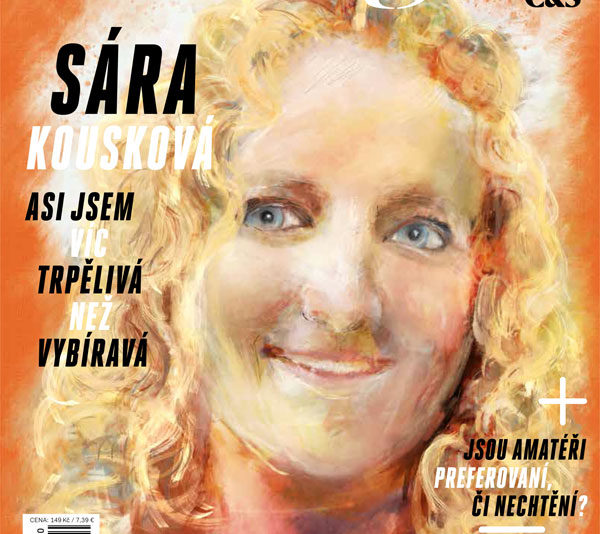