In Indiana for Yet Another Classic Course

After two tournaments in which Klára Spilková failed to make the cut, the Czech golfer is looking for her third start in a row at the Epson Tour. This time, she will play at the Four Winds Invitational in the South Bend Country Club, Indiana (length 5920 meters, par 72). Traditionally, the competition is played in three rounds (August 12–14) with the cut after the second price and prize money of 200,000 USD.

“The last two tournaments were somewhat more demanding. Last week, we had bad weather with storms and a lot of interruptions. In the end, I didn’t play at all on the first day and then 36 holes on the second day,” Klára Spilková looked back at the French Lick Charity Classic tournament, also played in Indiana.

The Epson Tour venue is again played on a classic course, one of the best private golf courses in the state of Indiana that was built in 1916 by architect George O’Neil from Chicago Before World War II, it hosted the famous Western Open, where Byron Nelson and Walter Hagen competed to name a few.

Last year, the tournament of the second-best American golf series was won by American Lilia Vu with 12 under par. The Four Winds Invitational has been played since 2012, and its past winners include Canada’s Brooke Henderson (2015), recent winner of the Evian Championship.

“The course has typical narrow fairways, small greens and lots of beautiful trees. The layout suits me. I feel good in all aspects and I’m looking forward to the game,” added Klára Spilková. The venue starts on Friday, August 12, 13:14 local time and follows on Saturday at 08:14. 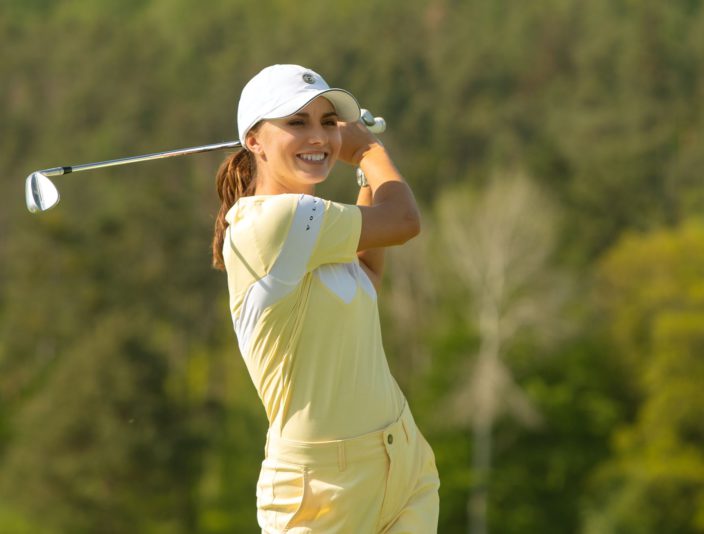 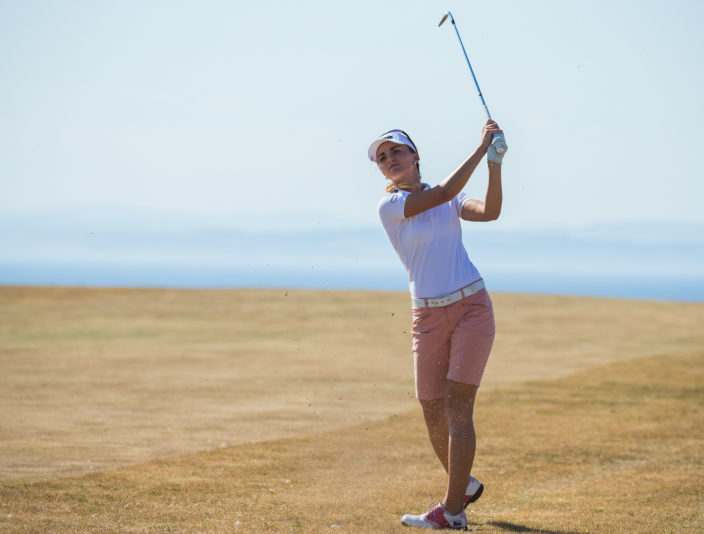