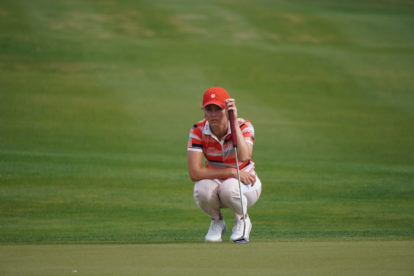 Klára Spilková is to play the fifth tournament of the American Epson Tour 2022 held in Utah. The Copper Rock Championship presented by Kslsports.com takes place from April 21 to 23 at the Copper Rock Golf Course in a city aptly named Hurricane.

Golfers will face a beautiful but challenging desert environment, where strong winds carry a lot of sand. Hurricane City lies at an altitude of 990 meters above sea level.

“It’s a little wild,” says Klára Spilková. “The course is new (opened 2019)
and very high quality, with a splendid design. It’s just that it has a bit overcomplicated greens. The greens there are small and large, some have bumps, sometimes they are tilted, others are narrow.”

The Copper Rock GC with a par of 72 measures 5,991 meters, which is about 275 meters more than at the Bonville Golf Resort, where the Australian Women’s Classic starts on the same day as part of the Ladies European Tour. The course was declared the best in the state of Utah last year. Last year’s winning score at the tournament premiere, 10 under par, was played by the American Bailey Tardy (66-70-70).

120 golfers will compete for a total prize money of 200,000 USD in the tournament with a cut after the second round. Besides the Czech golf professional, two Americans will start in the event who have already established themselves on the Ladies European Tour: Q-school winner Gabriela Then and Kelly Whaley, who twice finished in Top 10 on this year’s LET.

The southwestern Utah will also welcome the defending champion Tarda and eight of the Top 10 players in the current Race for the Card ranking.

Klára Spilková trained on the Copper Rock GC in Tuesday’s practice round and in Wednesday’s Pro-Am. The Czech golfer starts in the tournament at 8.58 and 12:38 local time, respectively, in both rounds from the first hole.

“The holes are played in a circle, and the 10 lies very far,” explains Klára Spilková, who will travel home to Prague after this Epson Tour tournament to meet her sponsors, among other things. 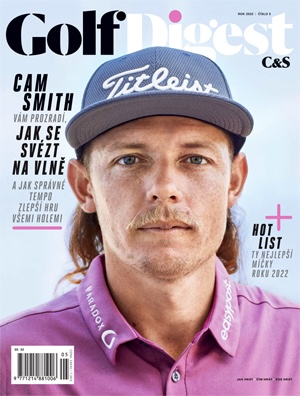 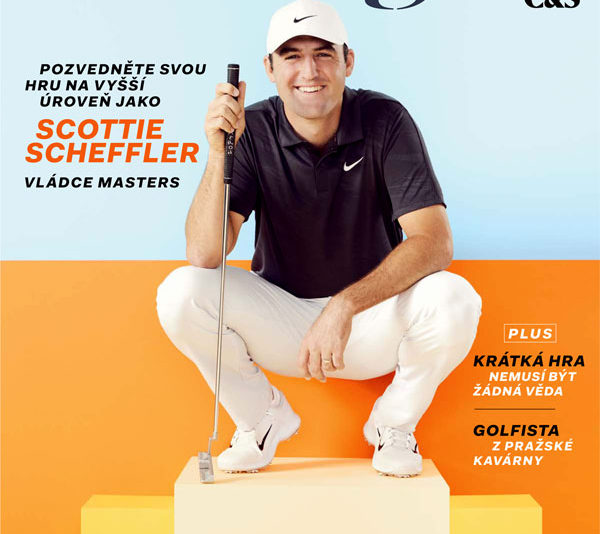