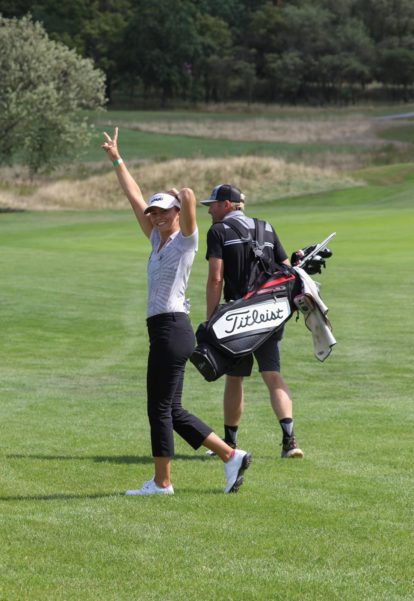 Getting Ready for Second Major in the Season

Klára Spilková is preparing for the second major of the bumpy season 2020. After the start at the Women’s Open and then the Tipsport Czech Ladies Open in Beroun, where she tied for the 13th place, she is scheduled to play the postponed ANA Inspiration major in April.

This will be a premier start of the KPMG global team and the Czech Golf Team member in Rancho Mirage, California. The conditions on the major are, as usual, borderline; this time, mainly due to high temperatures and nearby fires.

“It’s 40 degrees Celsius in the shade every day. There was a lot of smoke from the fires, that rage all over California, during the first two days here. It was only on Wednesday that I could finally breathe easier,” Klára Spilková described the conditions.

The LPGA top players will play on a golf course that remains unchanged, unlike the other three majors. “This is my first time here and it is quite an experience. The course is long and splendid, the greens are hard, but absolutely clean,” added the Czech golf professional.

Similar to other US golf tournaments, this one, too, will lack spectators on the course. The English Charley Hull had to withdraw from the event due to a positive COVID-19 test result.

Klára Spilková starts at the ANA Inspiration on Thursday, 10 September from hole 10 at 12:24 local time. It is minus 9 hours in California compared to Central Europe. 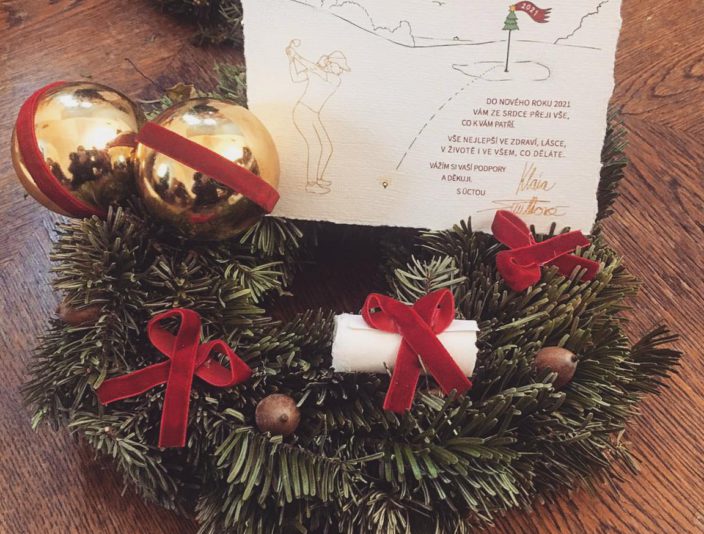